We developed a wayfinding system for the new headquarters of a Government agency, applying in a creative way the basic elements of its graphic identity so the result could match with both  graphic identity and functionality of the areas, distributed in three floors.

The system included the three sign levels: orientation, identification and regulation. The project included the production of a graphic standards manuals as a guide for the project implementation by the contractor company. 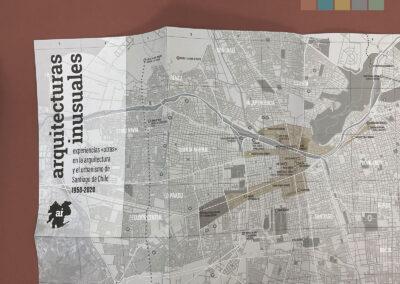 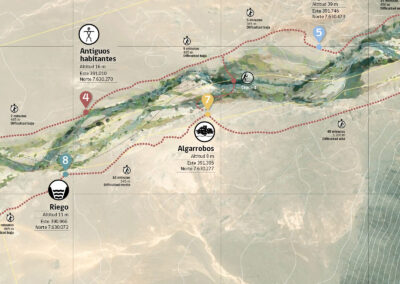 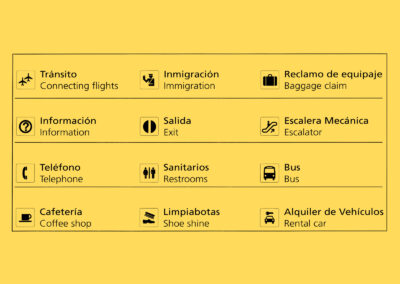 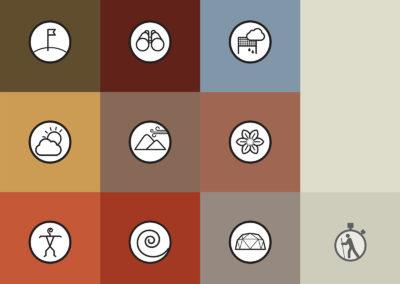 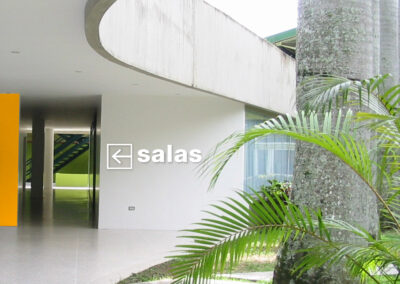 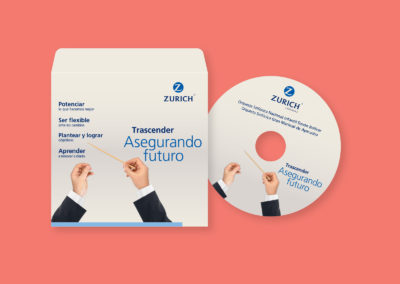 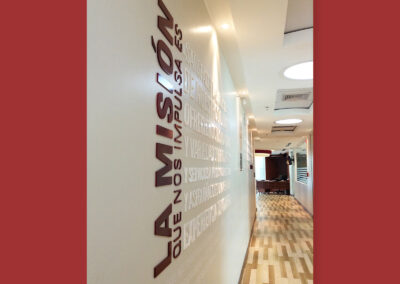 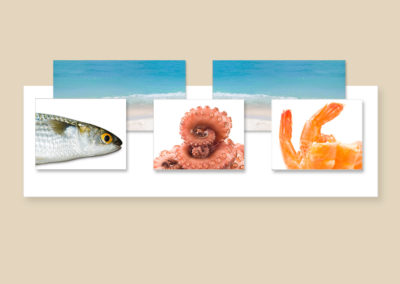 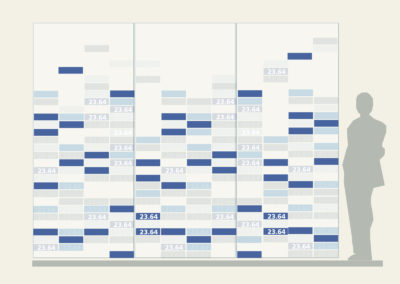 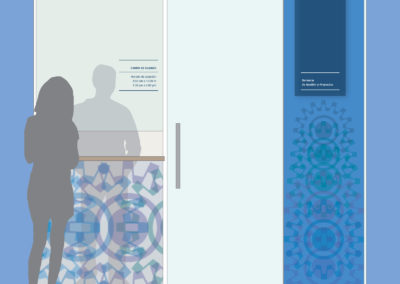 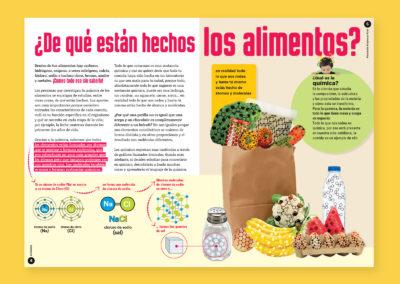 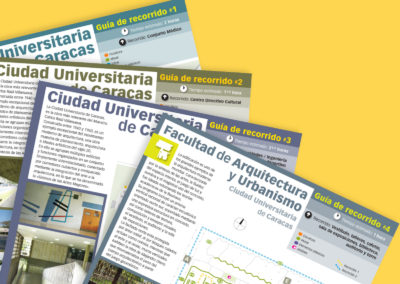